The castle of Dénia

The Castle of Dénia is located on a hill next to the sea and in the heart of the city. In its surroundings, remains of houses and fortifications of the Roman Dianium have been found. The fortress dates back to the Islamic period between the 11th-12th centuries and its various later reforms.

The Portal de la Vila , an access portal to the Castle, in the Almohad style, stands out. La Vila Vella , an outdoor area with the remains of medieval houses from the s. XIV. El Baluard , a defensive bulwark from the 18th century that controlled the entrance to the village through its main portal. The Portal del Baluard , of Islamic origin that has 3 arches from different periods, highlighting the Arab horseshoe arch. The Torre del Mig and the Torre del Gallliner , part of whose basement seems to be built in rough Roman stone. The Palau del Governador , home of the current archaeological museum, built under the auspices of the Duke of Lerma and Marqúes de Dénia during the s. XVI-XVII, forming part of the Palace of Los Marqueses de Dénia.

In the 19th century, the castle ceased to have defensive-military functionality, becoming public and a place of visit of cultural tourist interest. 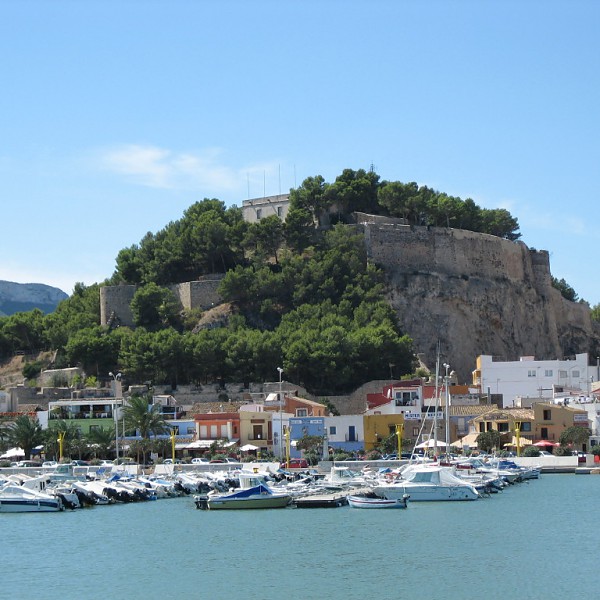 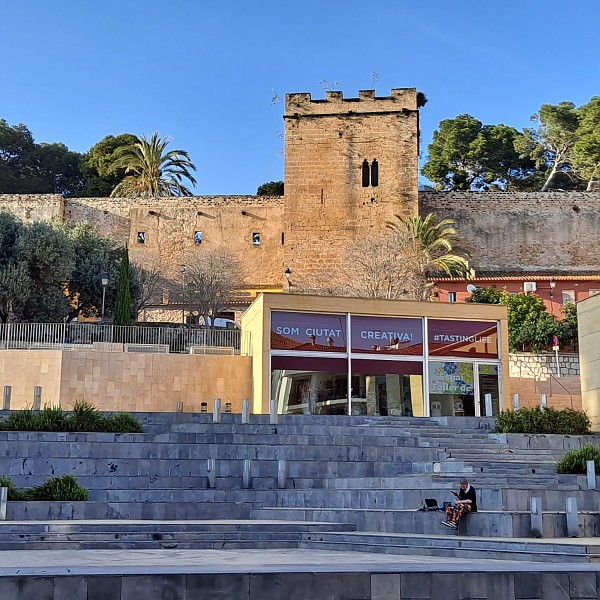 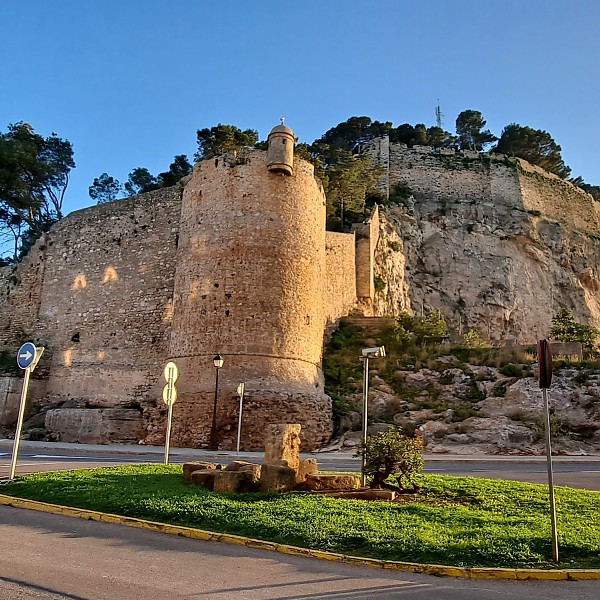 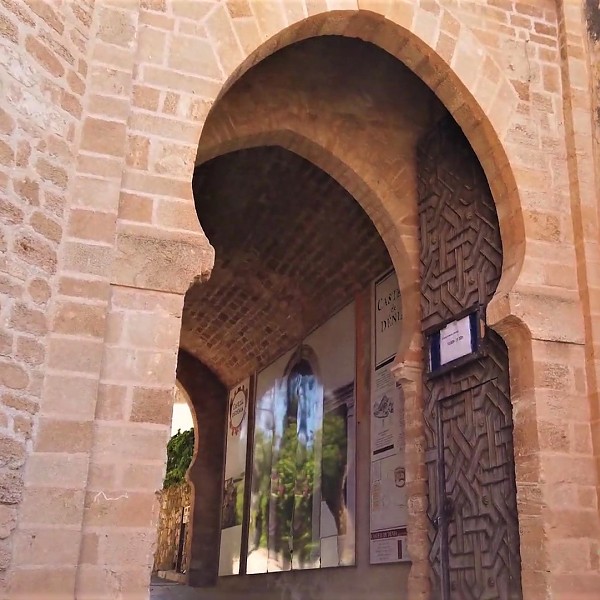 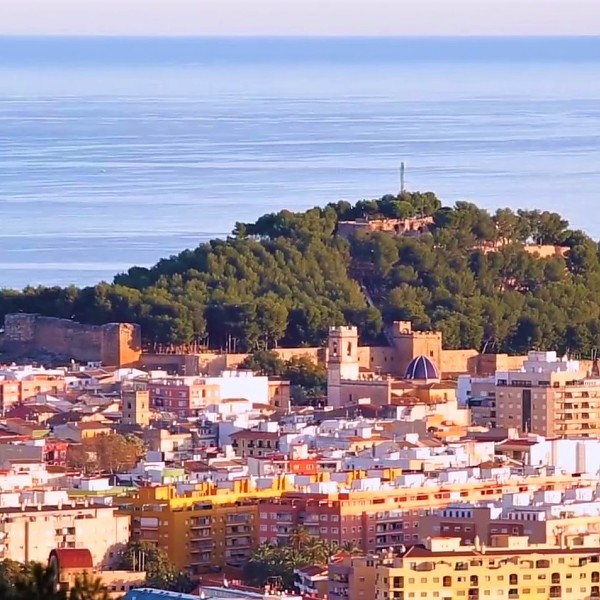 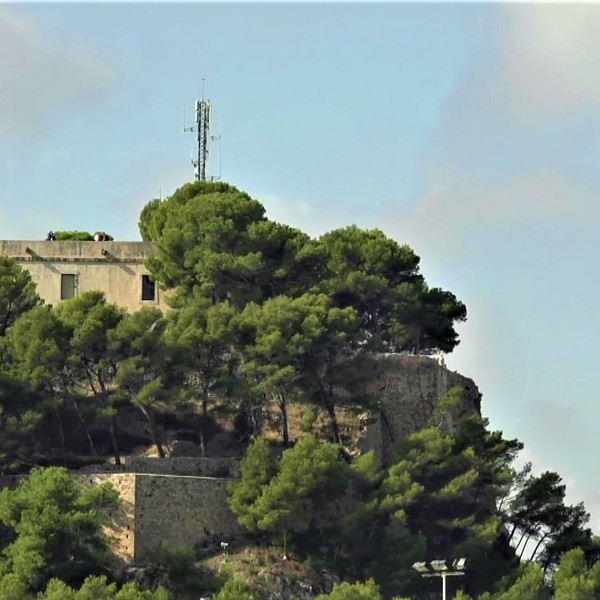