The Montgó massif of calcareous origin is located between Jávea and Dénia. Declared a Natural Park in 1987. The protected area extends to the coast, giving rise to the Cap de Sant Antoni Marine Natural Reserve (Cabo de San Antonio), due to the importance of its seabed, declared in 1994.

The Montgó is considered for its height (752 meters) and its location, the highest elevation on the coast of the Mediterranean Sea. A natural viewpoint in the marina alta.

Regarding its environmental values, the Montgó is notable for the presence of more than 650 species of flora, many of them endemic (they only exist in this area of ​​the planet). We are talking about plants such as Carduncellus dianius, popularly known as "card sant". 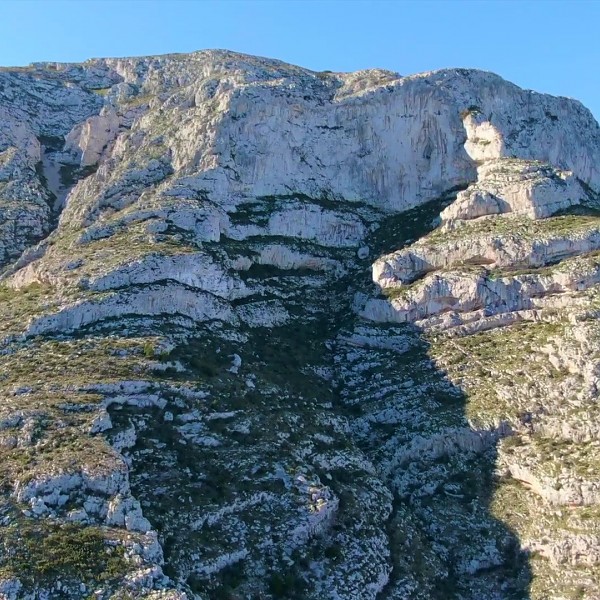 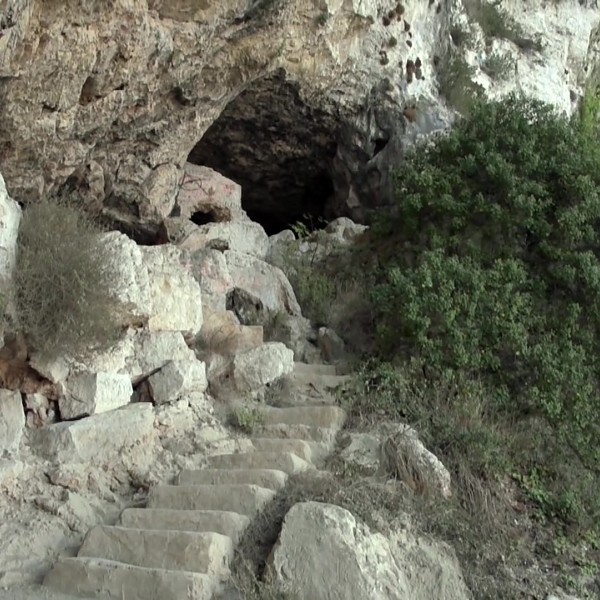