You can visit museums such as the Archaeological, Ethnological, Toy, and the sea.

Sites such as the urban walls of Daniya-la medina and El Fortí.

Buildings such as the Castle, the Town Hall, Les Drassanes, Castle Tunnel, Social Center, the fish market, the market, stately homes at the beginning of the 20th century, the Jerro tower

Church of La Asunción, Church of San Antonio. Church of Our Lady of Loreto (Agustinas Convent).

Monuments: monument to the climate, various sculptures in roundabouts, the one dedicated to the bous a la mar festival, the anchor, etc ...

Life-size bronze sculpture representing the figure of a playmobil, in homage to the 50th anniversary of the filming in the city of the movie Captain Jones 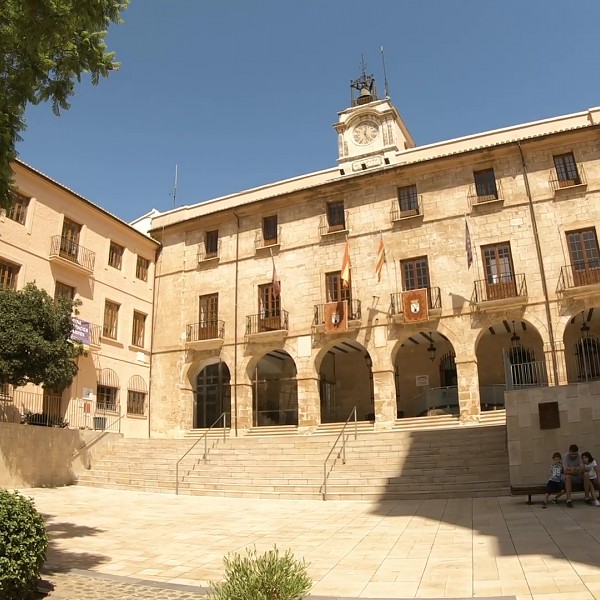 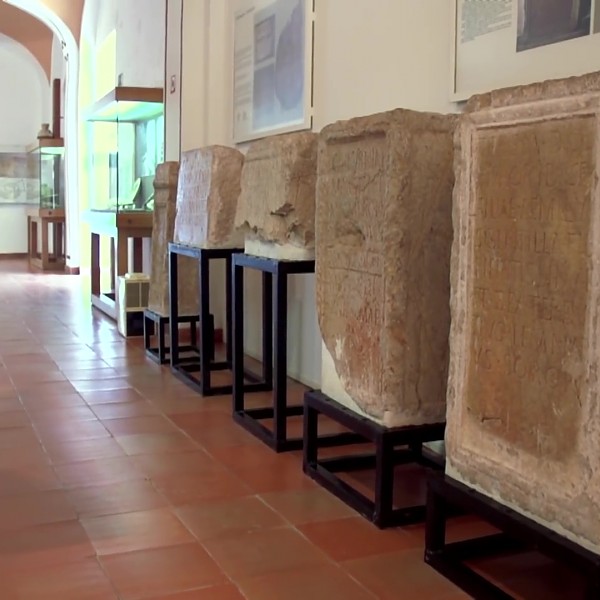 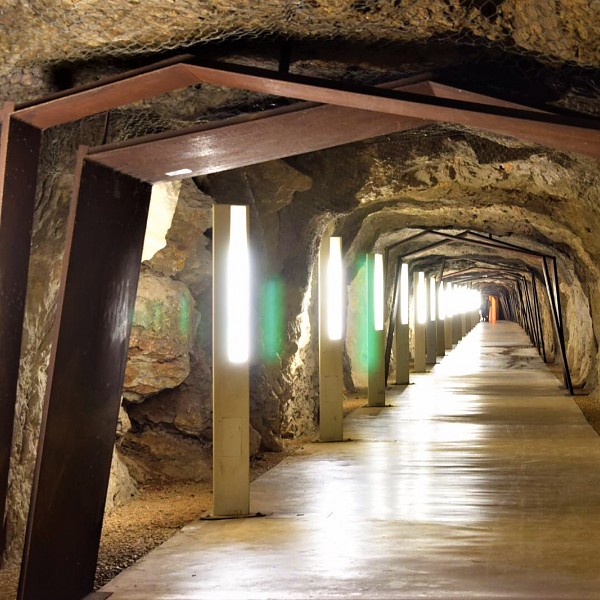 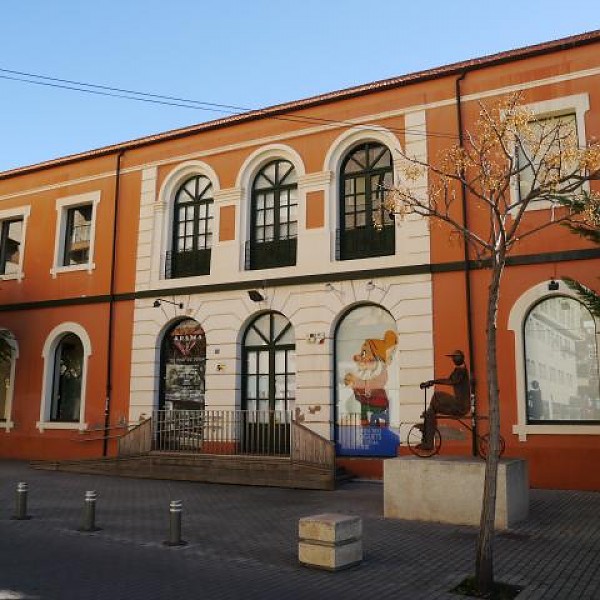